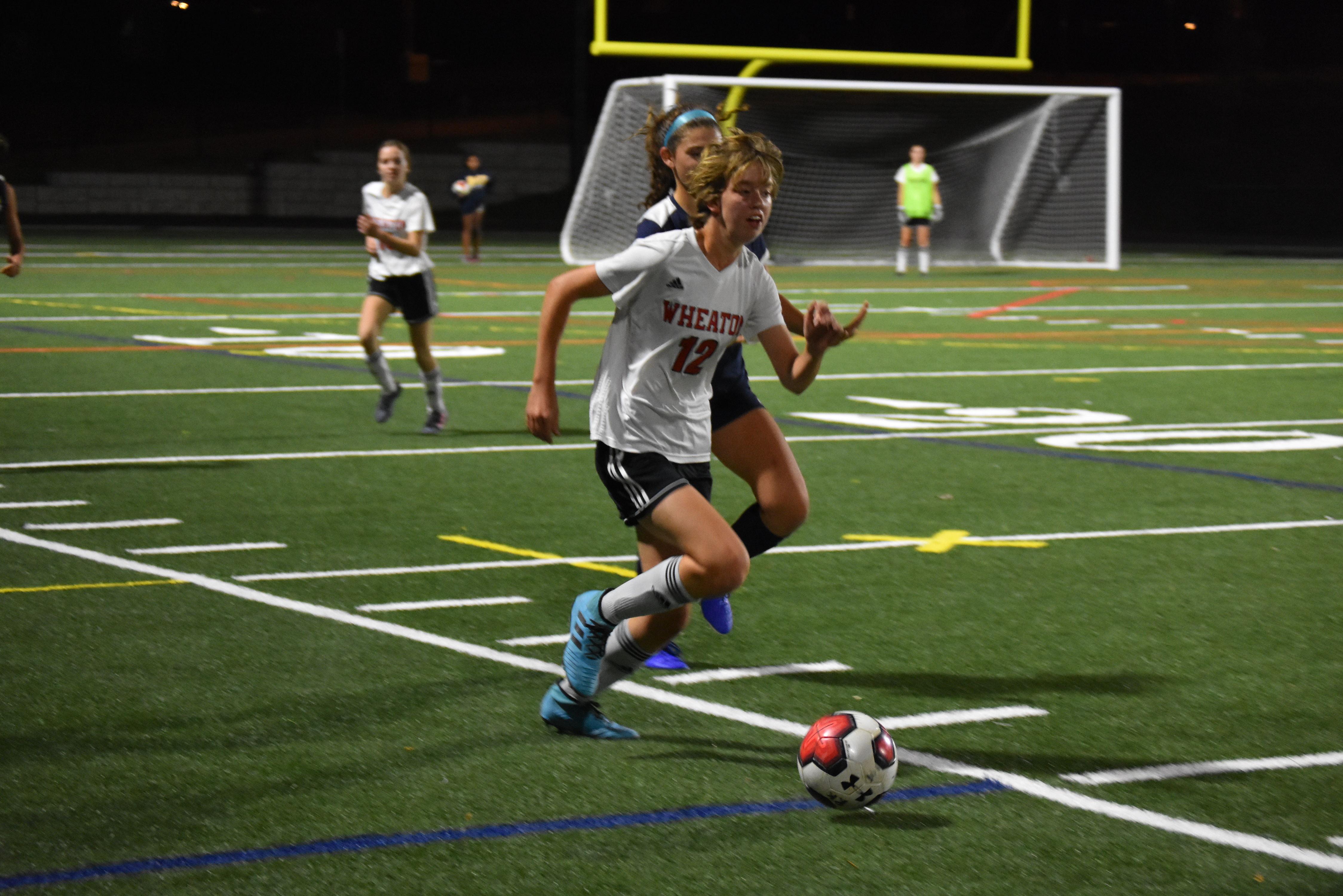 The Knights entered in the match as clear underdogs, but played tough despite an early deficit.. The Barons put a lot of pressure on our Knights early on and kept up the pressure the whole game, scoring 5 goals in the first half. The knights kept their composure and after a few half time adjustments, they made the second half much more competitive, allowing just a single goal in the 2nd half.

No Events This Week

Events are added by athletic staff.
View All Events